Our history spans three generations of family involvement in food manufacturing. That experience carried the Thaller family from salad plants in North Carolina to Southern California and back to Tennessee. The three-room building in Knoxville, Tennessee opened officially as the “House of Thaller” in 1964. Henry and John began their father and son enterprise on money borrowed from relatives and friends who believed in Henry’s dream. Henry pedaled his Chicken Salad and Pimento Cheese to dairies across the southeast while John attended the University of Tennessee full time and supervised production after classes. Soon they were packing private brands for dairies across the southern states.

That three-room facility expanded slowly over time until the structure occupied all the available land. With Henry’s death in 1997, leaving behind the building, that had been his dream, was difficult; however, it was obvious that employees badly needed more space to work effectively. In 2000, new property was purchased and the newly constructed plant was completed in 2002. The new House of Thaller facility is now managed by another father and son team with son, Wes, also a graduate of the University of Tennessee. And thus House of Thaller has moved into a new facility and the new millennium with over 100 years of combined Thaller family salad making experience. 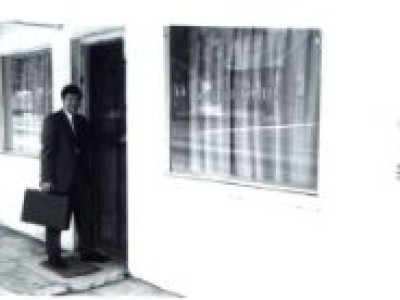 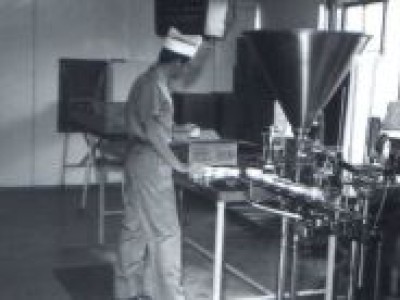 At House of Thaller we take pride in our high level of quality assurance and food safety. We are an FDA, USDA and ARMY approved facility. We also maintain an SQF certification. Learn more about all the measures that we go to ensureing that we produce the highest quality and safest food products.